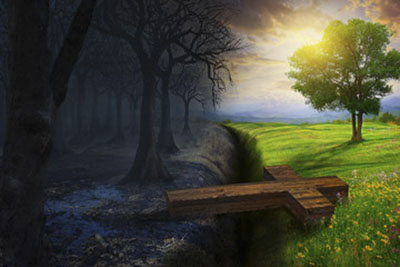 Why is Prayer So Very Important?

Through the power of His Holy Spirit we overcome the World, the Flesh, and the Devil.

In Christ Jesus, we are more than conquerors in all things (Romans 8:27).

We are Overcomers by the blood of the lamb and the Word of our testimony (Revelation 12:11).

The life of a true believer of Jesus Christ is a journey (path); both individually (personally) and collectively (global community of Christians).  Through the power of the Holy Spirit believers are preparing for the Bride of the Lamb (the Church – body of all believers) to be made ready for the Bridegroom (Jesus Christ).  For over fifteen hundred years the Church was identified as the bride betrothed to Christ.   It is the ultimate relationship – a story of love.

Let us be glad and rejoice, and give honor to Him: for the marriage of the Lamb is come and his wife hath made herself ready.  Revelation 19:7 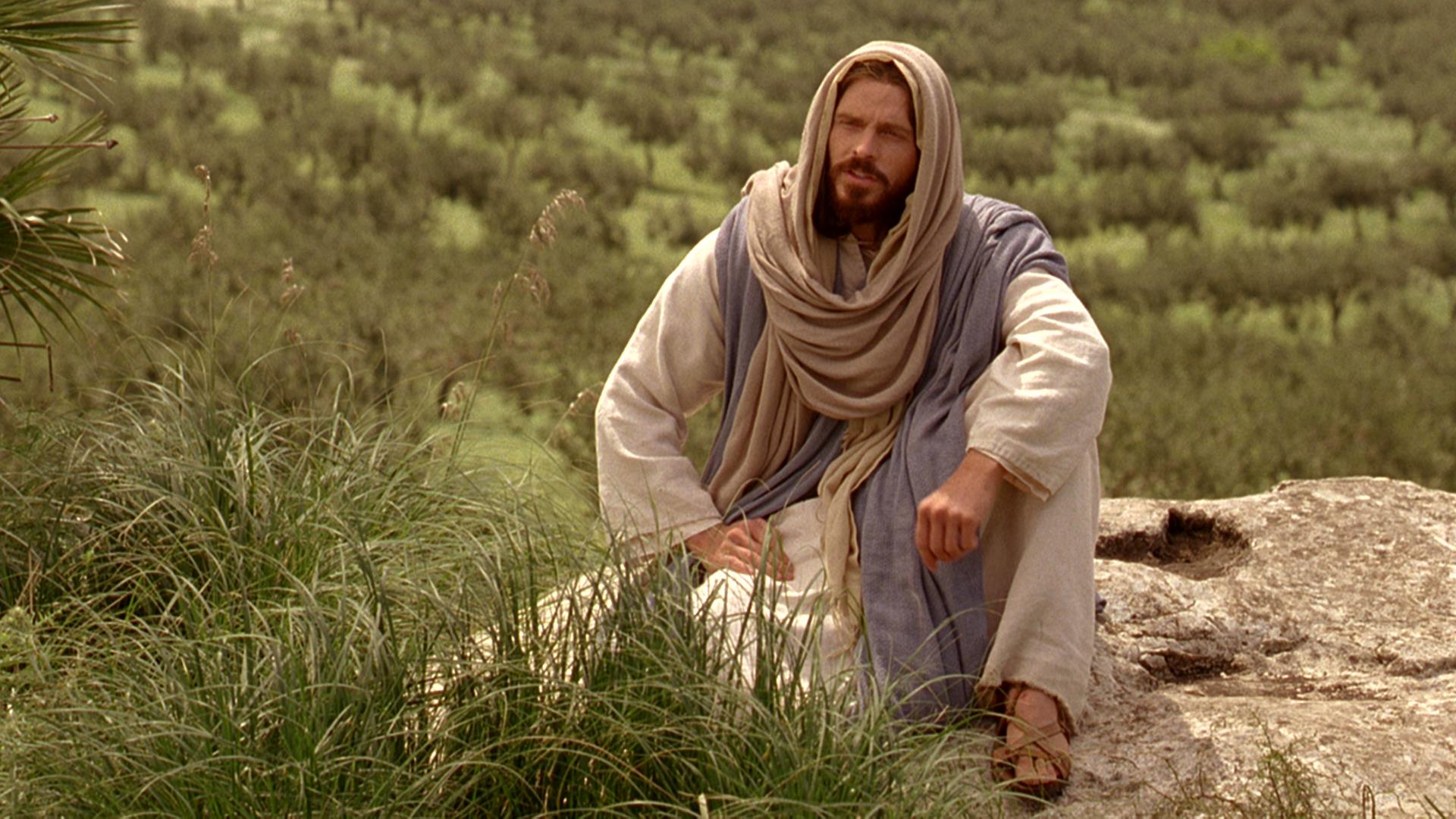 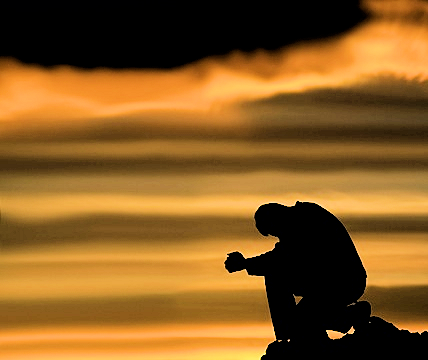 “To be made ready” implies change over a period of time.  This change is only possible through the power of the Holy Spirit to which Jesus left us in order to become ready John 14:15-31.  The Holy Spirit is God; and the Bible tells us, that the Holy Spirit is a divine person, a being with a mind, emotions, and a will.

This divine being takes up residence in the heart of the believer, bringing with Him an entirely new life of love, relationship, and service to the Lord (Romans 10: 9-13).  As believers, we are brought into communion (intimacy) with Jesus Christ by the power of the Holy Spirit as we pray (dialogue) with God.  We learn to pray without ceasing  (1 Thessalonians 5:17).

Prayer provides intimate dialogue with God the Holy Spirit, building this new life as partakers of the eternal life of God (Titus 3: 5; 2 Peter 1:4).  These life changing results is the new birth Jesus spoke of in John 3:1-8.

the World, the Flesh, and the Devil…

We Overcome the World…

The world’s system of beliefs is carried through generations of man’s limited understanding which has formed cultures; and thus kingdoms that govern our world today.  Our journey through this world is temporary, but our choices in this world have eternal consequences.

Prayer, as intimate dialog with God, brings the renewal of the mind as our understanding changes beyond this temporal world and into the kingdom of God.  With this new life brings the new man.  The Bride is being prepared. 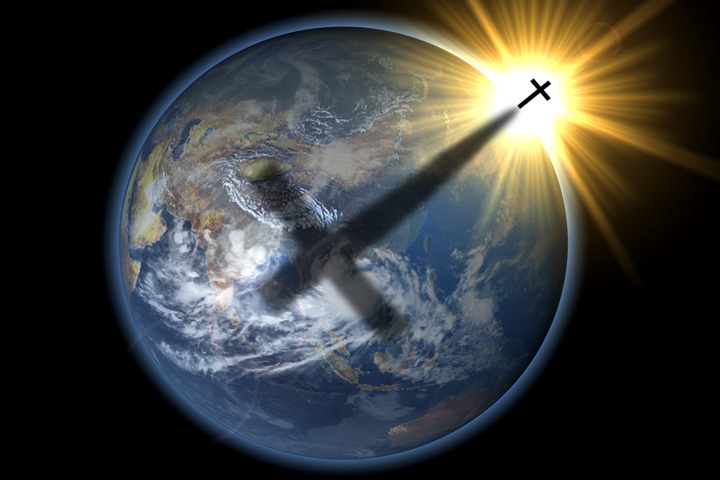 We Overcome the Flesh…

Overcoming the flesh means dying to the flesh transforming from the old man to the new man.  The Holy Spirit empowers the believer as these life changing results are manifested in the day-by-day journey through life.  We are spiritual beings traveling through an allotted amount of time in temporary vessels.

To overcome the flesh requires a type of prayer that brings the believer to a place of complete surrender.  It is a continued one-day-a-time walk of surrender to the obedience of God when overcoming the flesh.  It takes that intimate connection of dialogue called prayer with the Holy Spirit to die to self –come to the end of self. 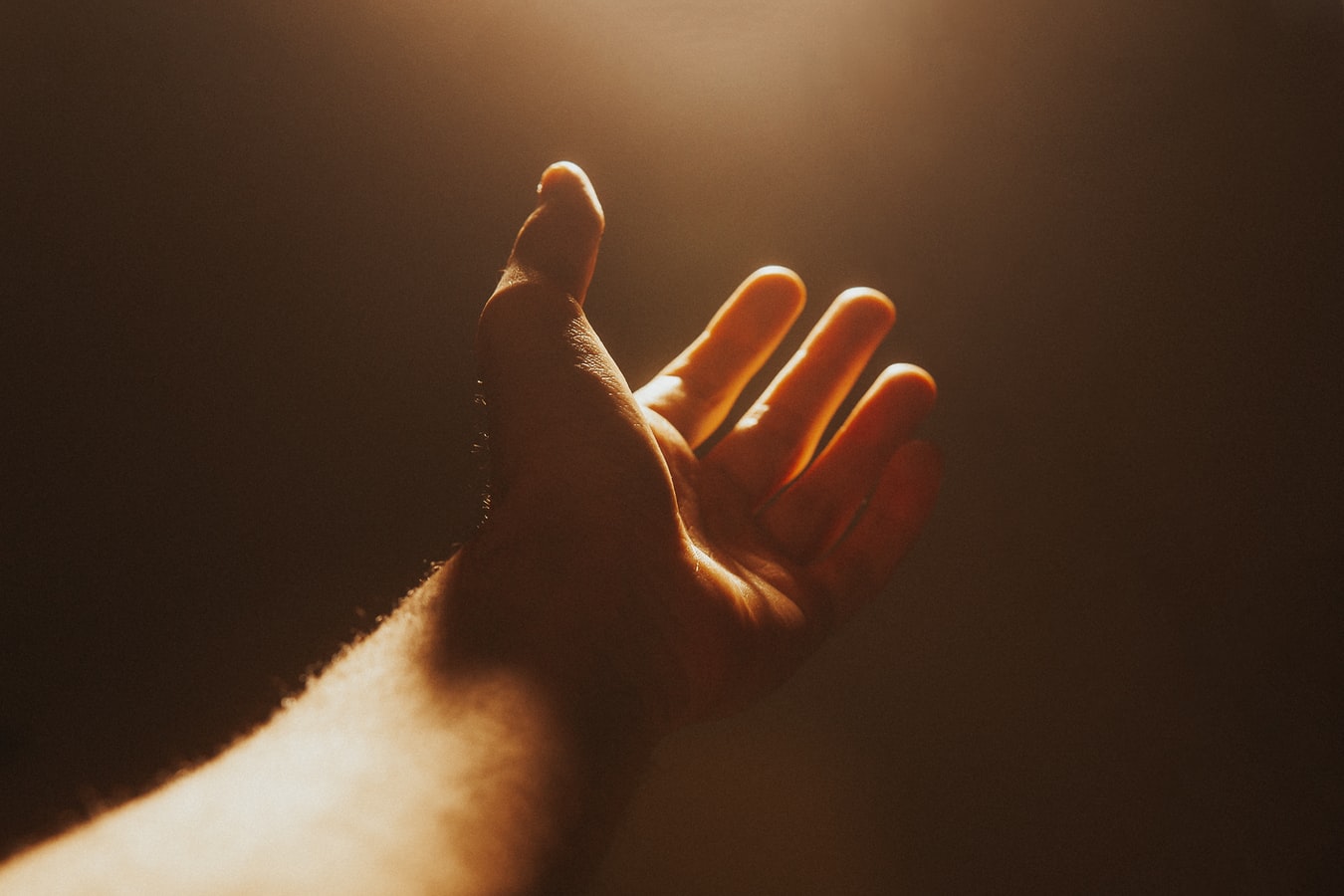 This is the new man –the new changed life.  For Christ, His Holy Spirit resides in the believer and the things of this world are no longer desired.  It is a complete 180⁰ shift of perspective that is not possible by any other means than divine intervention of the Holy Spirit as the believer through prayer is empowered with this eternal perspective –called the renewal of the mind.  As the dialogue of prayer becomes more intimate the perspective becomes eternally clear.  The closer the believer comes to Jesus the more the believer realizes He has been there all along.

The battle is in the surrender and prayer nurtures the trust.  The Bride surrenders into the arms of the Bridegroom as He prepares her for eternity with Him.

I have been crucified with Christ. It is no longer I who live, but Christ who lives in me.

And the life I now live in the flesh I live by faith in the Son of God, who loved me and gave himself for me.  Galatians 2:20

We Overcome the Devil…

C.S. Lewis, Oxford Scholar and former Atheist wrote, “There are two equal and opposite errors into which our race can fall about the devils.  One is to dis believe in their existence.  The other is to believer and to feel an excessive and unhealthy interest in them. They themselves are equally pleased by both errors…”

In ANY battle strategy you must first understand who or what your opponent really is.  The believer is in spiritual warfare—the battle is NOT with flesh and blood.  This spiritual battle is unfolding (unveiling) before us each day.  Our opponent is the Master of Deception, his best lie being that one degree from the truth.  This missing the mark of the whole truth, also called sin, has brought about many religions and philosophical beliefs that may look to be the truth.   However, it is only the tip of the iceberg, while below is where massive lies, deception and destruction awaits.  The Enemy counterfeits (1 John 4:1) everything God has created for the good of man to use for deception.

By Jesus’ authority simply the speaking of His name, the name above all names has the power to bind Satan and his cohorts in whatever strategy that is attempted.  However, as long as the believer lives in ignorance or fear the enemy will wreak havoc; and it only gets worse as the days progress.

The battle belongs to God and the entire war was already won on the Cross at Calgary.  As His Bride the Church, our Lord empowers us with everything we need to overcome.  It is as simple as that, we belong to Him.  The gates of hell will not prevail against His Bride.